Bringing together some of the most influential members of the field of data transfer between space and terrestrial nodes via delay-tolerant networks with time-varying topologies, STINT seeks contributions with a clear focus on packetized, multi-path, and multi-hop data exchange between and among space-based and terrestrial (plus planetary) network nodes. 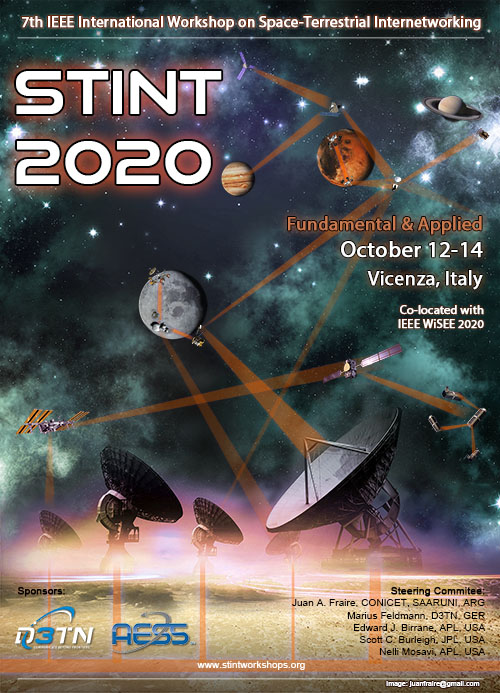 The 2020 editions of the STINT workshops includes: